Will Liu
Last week was a roller coaster ride from a fundamental perspective, with Monday feeling the hangover from Friday’s deep correction, where the pair fell from the 2019 Feb high of 0.7229 to 0.7143, before falling to 0.7075. Tuesday brought its own waves, with the day initially starting as a mild recovery for the pair ticking at around 0.71 – 0.72, with the DXY finally stabilising at around 93.50. This temporary halting USD’s recovery is likely due to conflicting attitudes from an upbeat ISM manufacturing PMI and a dovish outlook from Fed policymakers. The afternoon brought out what everyone was waiting for with RBA holding rates at 0.25% which surprised none, furthermore RBA failed to offer anything new in their statement including initially helped the pair push a bit higher to 0.715 before falling back to 0.712 by the end of the day. Wednesay saw both US and Victoria managing to stabilize their COVID figures alongside snapping the two day losing streak, likely caused by the failure of US policy makers to deliver on the much anticipated stimulus and upbeat data from Australia attracted pulls to the pair, slowly moving towards 0.72. Thursday saw the continued testing of 0.72 finish at 0.719, with everyone waiting for Friday’s ADP. Early Friday saw the pair trading trading in a tight range around 0.72 as RBA’s somewhat negative SoMP, which forecasted unemployment up to 10% this exerting bearish pressure was drowned by China’s July export growth of 10.4% vs predicted 2.3% was a big attraction for AUD bulls. However, NFP rising by 1.73million better than the predicted 1.6 coupled with a 1.2% drop in US unemployment rate saw that by the end of day the pair were down 0.99% back to 0.7161.

Peter Chieng
A double top was formed from AUDUSD lack of bullish momentum to push past the 0.7240 resistance level. The pair currently sits comfortably at the 0.5 fib retracement after a strong pullback from its highs. It could be expected that further strength in the US dollar due to positive sentiment in economic recovery and weakness in AUD due to increasing infection rate, provide bearish price movement to pair. Key support level is the previous lower low 0.7149, if the support level is broken next target is at 0.7112. 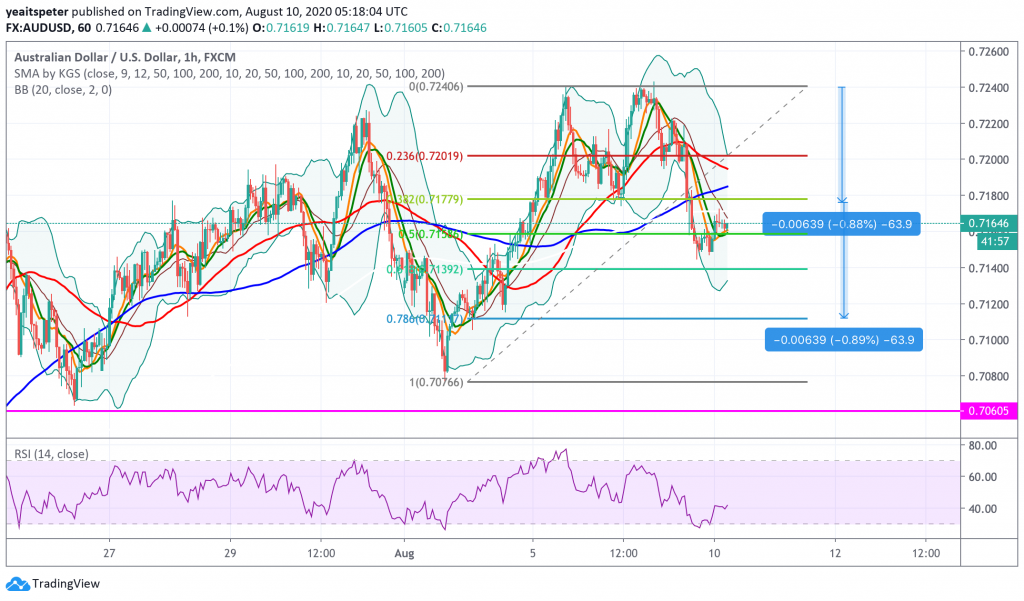 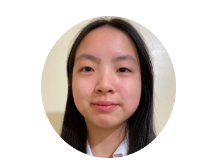 Wendy Le
BCom/Econ
GBPUSD – Bullish Outlook
The AUDCAD has been on an upward trend since the beginning of April and can be expected to continue in the short term. However, watch out for Australian unemployment rate figures on the 13th of August as a worse than expected result could weaken the AUD.

Will Liu
BCom/Comp Sci
AUDUSD – Bullish
This week initially saw a temporary easing of tensions in US-China relations as everyone took a step back from the embassy spat, with fuse being lit again by Trumps renewed attack on China, issuing an order banning TikTok and WeChat from operating in the US in 45 days if they are not sold by parent Chinese companies. The continued escalation of the US-China relationship will likely weigh on both the USD and AUD, whilst also potentially provoking USD safe-haven attribute which remains transitive as people start flocking to other low yield options.  Therefore, outlook is bullish for the pair in the mid to long term, however despite a stabilising of infections in Victoria, numbers still rise thereby not eliminating the possibility for another wave, hence exerting bearish pressure in the short term 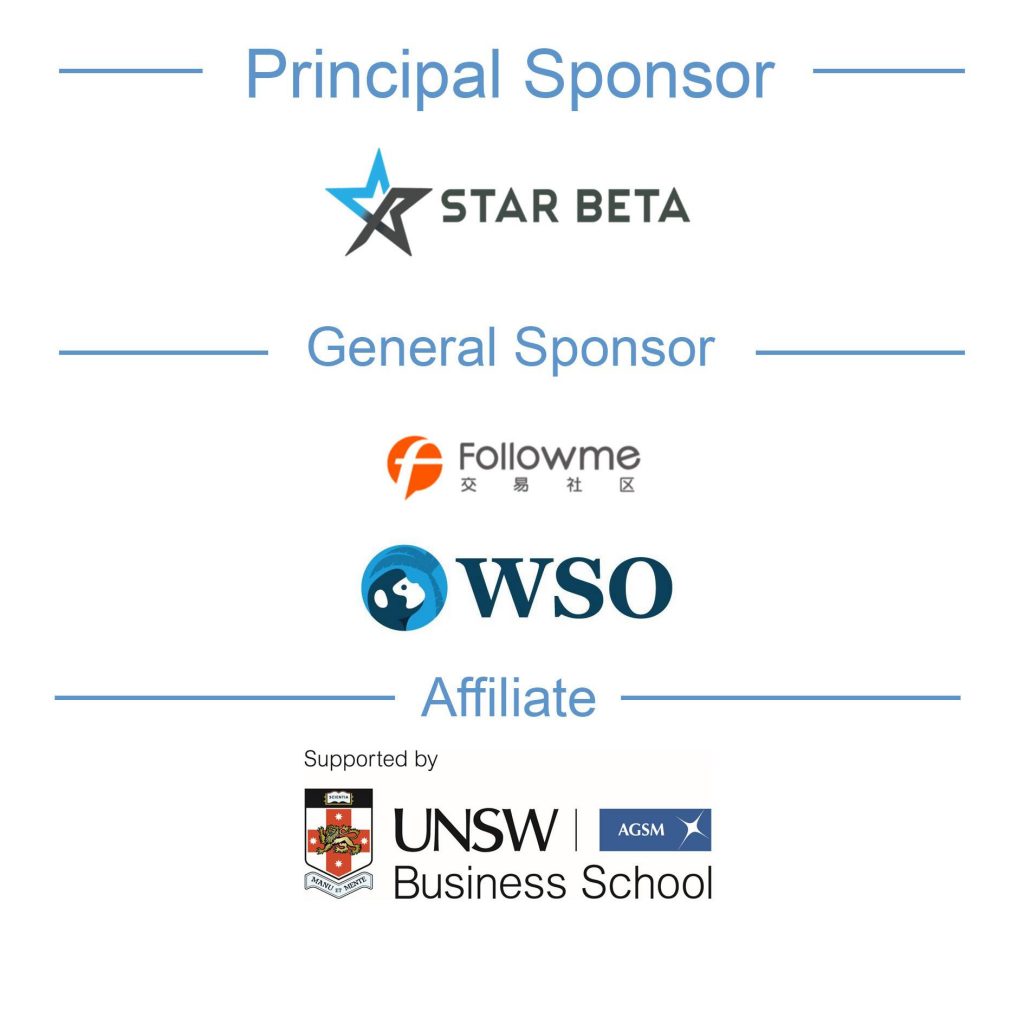