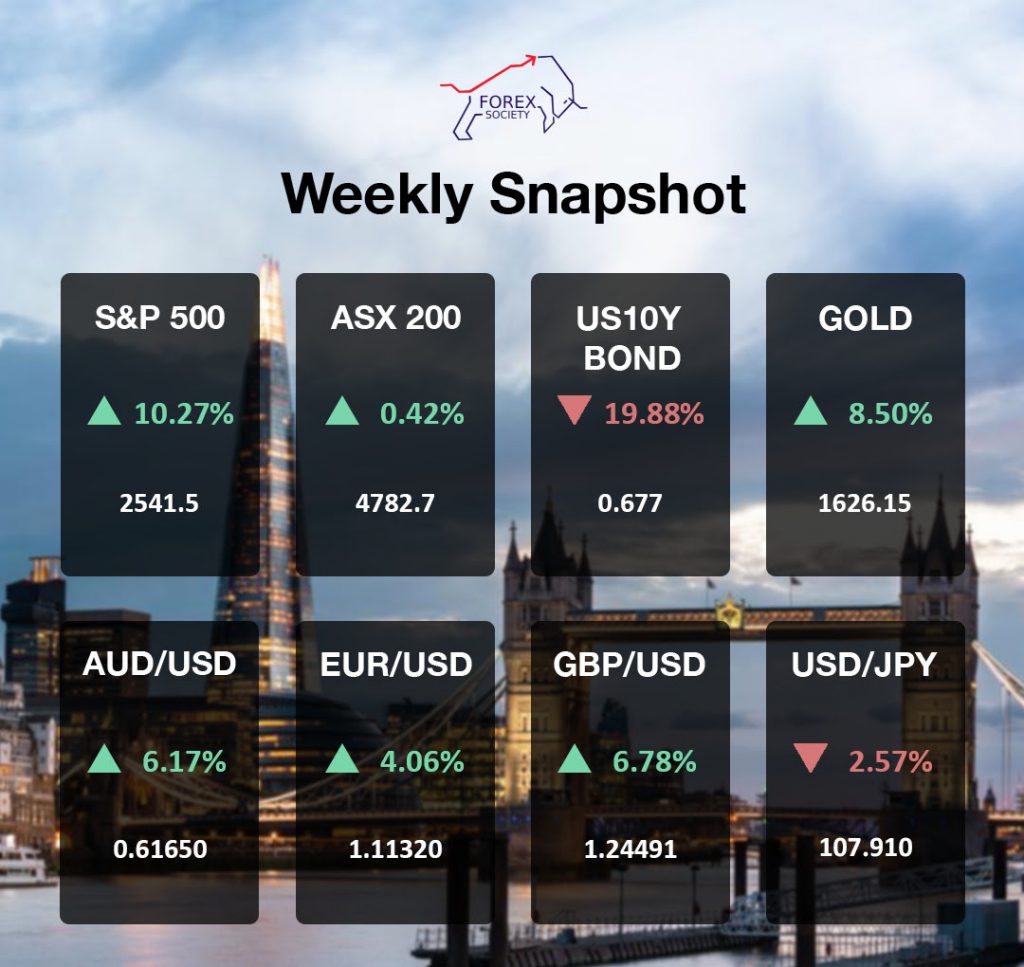 On the 19th March, the RBA announced a rate cut of 25 basis points to 0.25 through a $90Billion quantitative easing program in order to counter the economic impact of domestic lockdown.
As of Thursday 26th March, AUD$9Billion worth of government bonds maturing in Dec 2021 July 2022, April 2026 and November 2028 were bought by the RBA to hold short term yields around the target of 0.25%. These measures provide an easy line of credit for banks whom can then pass lower borrowing costs onto small and medium businesses impacted by the lockdown. For the time being, these measures have eased the worst of market anxieties and improved sentiment for the AUD.

The RBA’s announcement follows a wave of similar measures worldwide. On the 11th, the Bank of England’s announced it would slash rates by 15 basis points to a historic low of 0.1%. Not to be outdone, the Federal Reserve announced it would cut rates to 0%-0.25% from 1%-1.25% on the 15th. Quantitative easing will be the vehicle in which these rates are slashed. The simplest explanation of QE is that the government through the central bank prints new money and injects it into the economy typically via the banks to stimulate activity. These injections are technically loans in the form of government bonds and must be returned on maturity date. Theoretically, these measures are appropriate in this time of economic hibernation. The commercial banks such as CBA or Westpac receive an influx of cash which allows them to offer loans with lower costs to businesses. If this cheap credit doesn’t encourage people to spend, it will at the very least prevent businesses from closing altogether. However, there are risks. Inflation beyond government targets will occur if money increases but goods remain constant. In relation to foreign exchange, because QE is essentially increasing supply of a currency, its value will depreciate. As a consequence, international trade is disrupted. Further monitoring and time will tell the impact of this new global wave of QE. 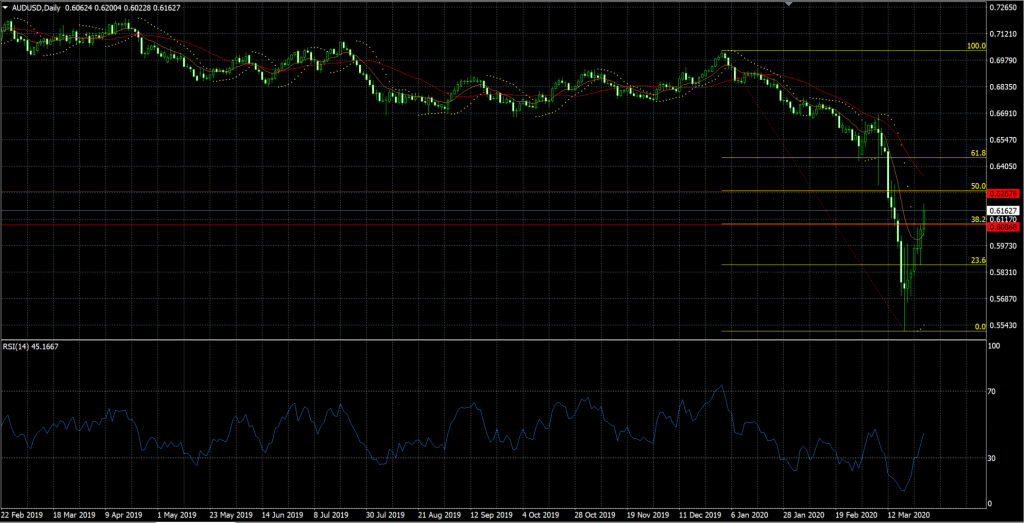 After sliding to an almost 8 year low below 0.56, AUDUSD made a recovery against the USD as it first had a strong break through of the 23.6% Fibonacci line at 0.587, before the formation of a spinning top on the daily charts, combined with widespread risk off sentiment caused the pair to return the 0.587.
However, the weakness of the USD due to sustained sell-off, due to the Federal Reserve weeklong actions to combat economic impacts of the virus, along with the resistance support Fibonacci line allowed price to rise so that the pair could challenge the psychological resistance of 0.6 and the 38.2% line of 0.609. On the Friday AUDUSD gained nearly 100 pips reaching a 10 day high of 0.62, before ending the week at 0.6162. However, technical outlook for the pair is moderately bearish as RSI finally moves above 30, thus no longer being oversold. Additionally, the pair remains below 50, 100 and 200 SMA, with psychological support of 0.6 and 0.5509 as the previous weekly low, resistance side 0.6239 of the 20 Day SMA followed by the 50% 0.627 Fibonacci line. Simultaneously, it should be noted the applicability of technical analysis within the current global climate is limited as market sentiment remains dominated by COVID19 headlines, furthermore this coming week sees the release of many hard hitting US statistics including Friday’s ADP, who’s impacts will only be magnified in current times. 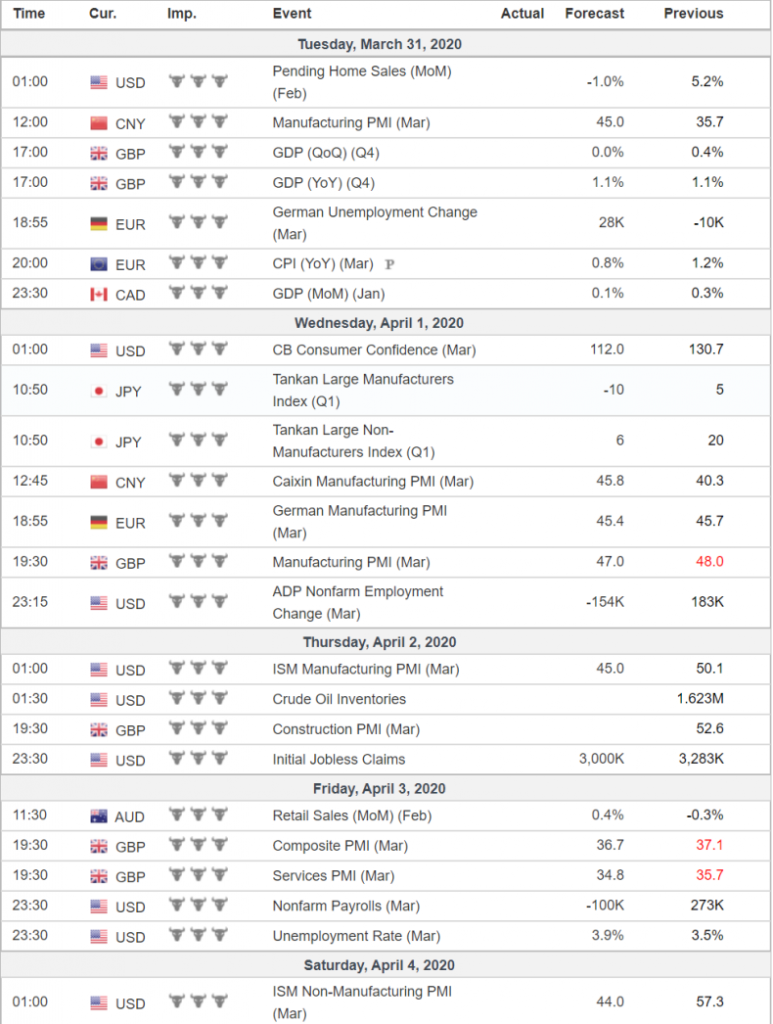 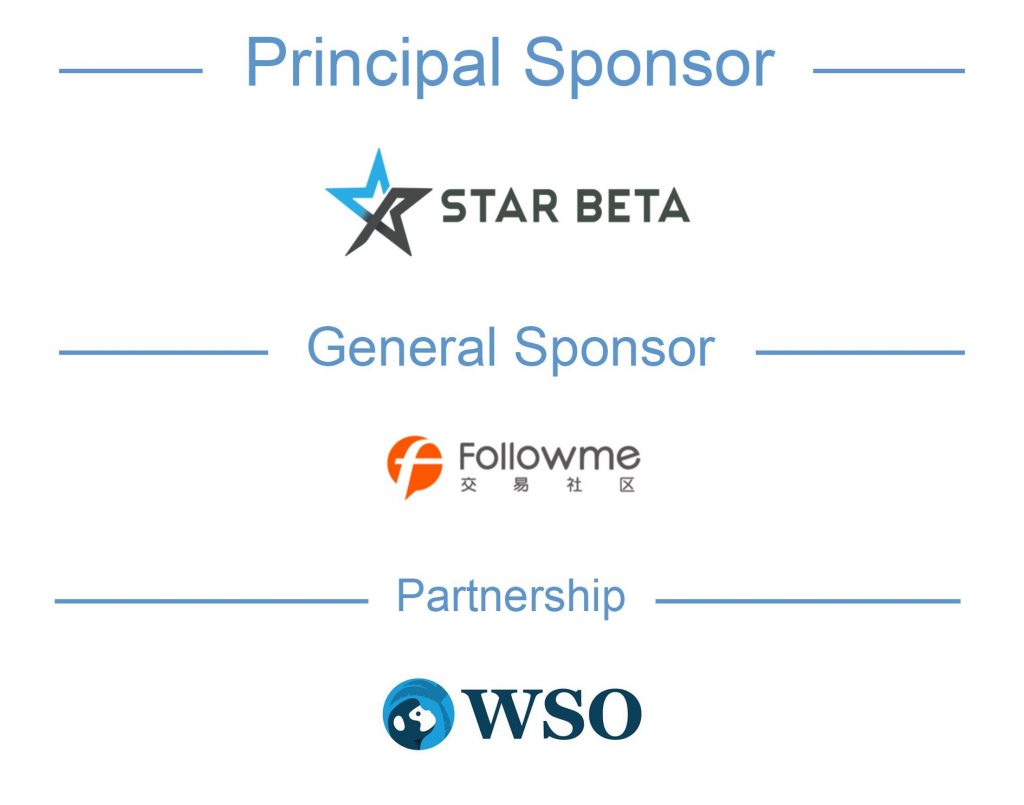